The Australian Institute of Progress was honoured to host author and MenziesResearch Centre executive director Nick Cater as the guest speaker at our first public event in Brisbane on Thursday night, September 18.

Nick expanded on the themes of his book, The Lucky Culture, and challenged the centre-right of Australian politics not to cede the moral ground to the left in areas such as welfare reform and debt reduction.  He argued that government had a moral duty to move people off welfare and into work, and similarly to ensure future generations were not burdened with the outcomes of poor budget management today.

Our thanks to Nick for an engaging speech, to the Alliance Hotel for hosting the event and for the supporters who witnessed the start of the AIP’s public events program. 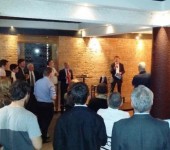 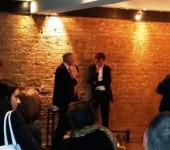 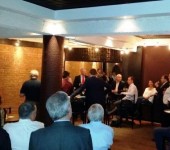