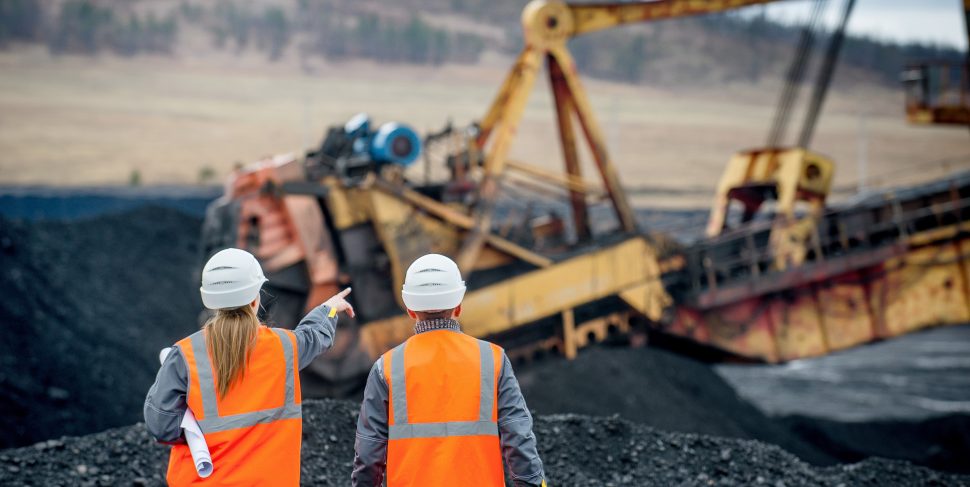 Launch of  the AIP “The cost to Queensland of closing coal, oil and gas industries” produced by economist Gene Tunny; followed by panel discussion with Gene Tunny,  Nick Jorss and Mick McCormack

What will a radical Green/Left energy policy do to the people of Queensland and its economy? And just as importantly the people of a world where fossil fuel energy supplies have become critically disrupted?

While the report could be read pessimistically, optimism and the way ahead will be supplied by Mick McCormack and Nick Jorss in a panel discussion with Gene, to be moderated by AiP Executive Director Graham Young.

The Queensland government has just imposed a harsh royalties regime on coal miners. Who will be next? And is taxing a successful industry when it has profits to invest the best way of optimising the returns to the state? How will it affect Europe and parts of the rest of the world, likely to be suffering energy poverty and deaths this coming northern winter because of lack of energy?

It’s time Queenslanders understood their mining sector better. Come along for a main serve of common sense, and the real world experience of entrepreneurs who know what this industry needs.

The Brisbane Club is  very close to Central Station and the Queen Street Mall Bus Station.