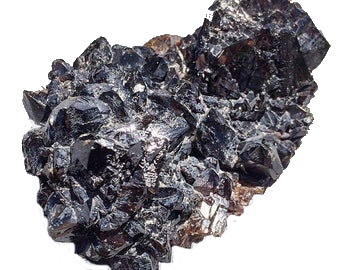 Love it or loathe it, you have to acknowledge that coal has played an important role in the history of the modern world. As the fuel of the Industrial Revolution it could be even said to have created the modern world.

Australia’s history with coal starts before the beginning. Aborigines in the Hunter area are thought to have burned coal in their fires. The Endeavour, the first European ship to see the area was a converted collier and Captain Cook learned his sailing in the coal trade..And it was in the Hunter region where Europeans first discovered coal for themselves in 1791.

Denis Porter’s Coal, an Australian History, to be launched by Hon Ian Macfarlane CEO of the Queensland Resources Council, traces the twisting path of the mineral from those early days to the present where it is Australia’s second largest export earner, generates most of our electricity, and is the obsession of climate change campaigners.

It’s a fascinating story, well-told, and in its telling illuminates Australian history from a different direction. As a result you will notice things about our country you’d never noticed before.

Free speech is the gold standard, which we’ve maintained in the Western World for at least the last 50 years. Cancel culture is the new puritanism, enforcing conformity by expelling dissidents not just from the public sphere but even destroying businesses, terminating employment and severing social ties. Join Tony Abbott as we fight back for the return to sanity.